The latest statistics from the government have been released. They cover marriages in England and Wales during 2017.

To find out more and to read expert opinion on the latest statistics, head over to Guides for Brides for the full article. 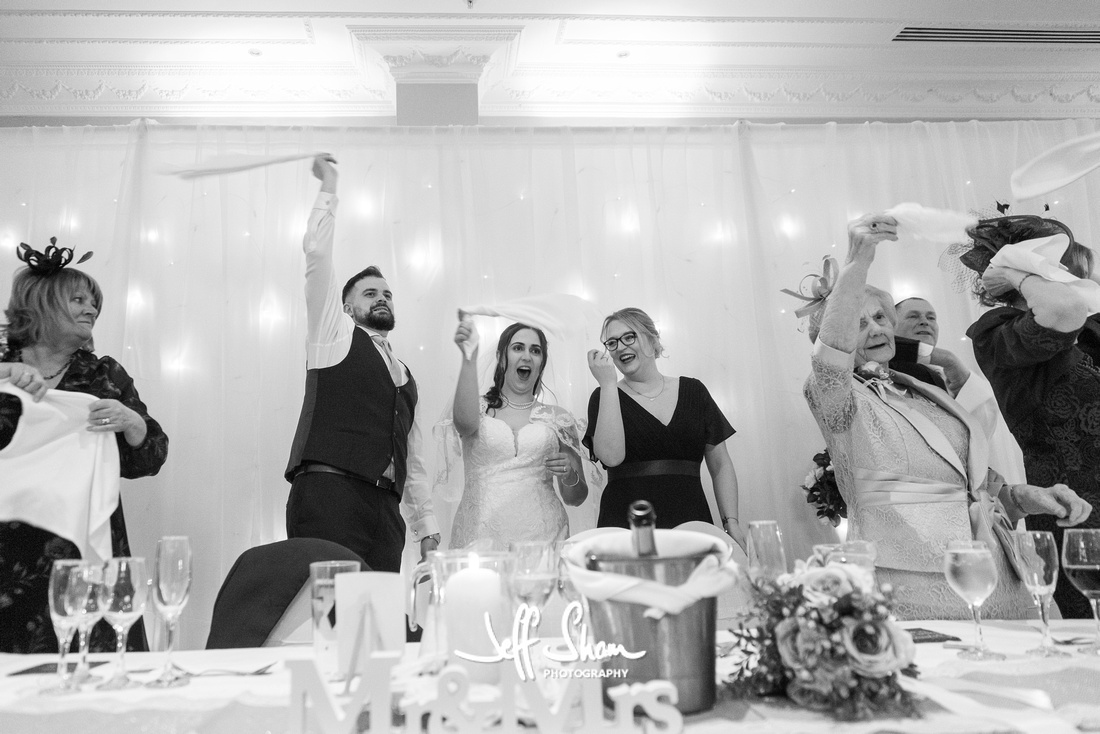